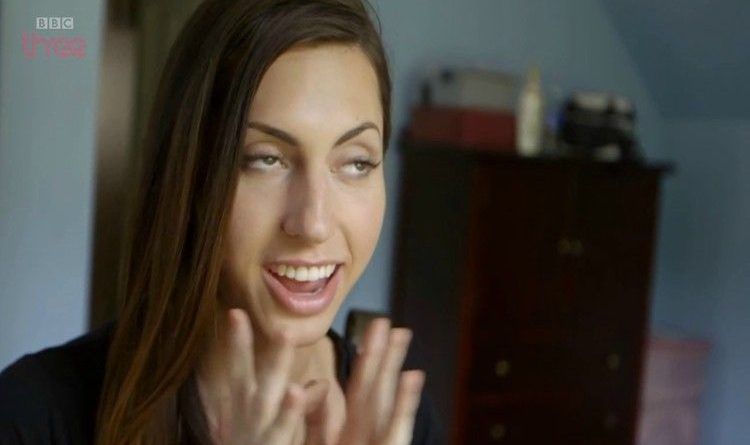 Modern dating is a complicated endeavor. In an age of innumerable online sites, texting, and a breakdown of the morality that once guided males and females in the quest for love, it no longer resembles the courtships of yesteryear.

Now add in the blurred lines of sexuality and gender, and it’s become a veritable minefield. Such is the case of transgender teenagers, like Claire, who began identifying as female several years ago and is now searching for a boyfriend.

Claire is featured with other transgenders on the BBC Three Documentary, Young, Trans, and Looking for Love. Watch the video below!

Hoping to find a boyfriend, she reveals that she doesn’t like telling people the truth and is desperate for an operation.

She says: “In a lot of ways, I don’t like telling a guy. Once I tell him all respect goes out of the window.” (Hmmm, ya think?)

“Straight guys just can’t get over you having the male parts. (How shocking!)

“Once I’ve had or get the surgery, I think it will change a lot for me because right now if I meet a straight guy and he doesn’t know – we can’t get physical if I don’t tell him.

“And then if he finds out, things just get so complicated, I can’t even begin to explain.” (Perhaps not lying in the first place would be useful.)

The entire drama is incomprehensible on so many levels but reveals much about the snowflake generation that has been shielded from reality for their whole lives.

At some point, someone – a parent, a teacher, a healthcare provider, a friend, a pastor – should have informed Claire that gender is not something you wish for and magically everyone will go along with your reality. Most males like females – real biological females – and that includes more than just acting like a girl or having female parts.

Human sexuality is a complex process, with much of the “chemistry” behind male-female connections being just that – thousands of actual chemical reactions. No biologically male body, even with make-up, an effeminate demeanor, surgery, and hormonal therapy can create the thousands of other hormonal and pheromonal reactions that come along with being a female. These are things that are imperceptible nuances, some of which science is still attempting to understand.

Another serious issue with Claire’s thought process is lying to her potential suitors, once she’s had surgery. Most red-blooded males, upon finding out that they’ve had intimate relations with another male – regardless of the packaging – would likely be appalled, if not outright angry. She risks their psychological well-being to enhance her own in the short-term. Since sexuality and psychology are so interwound, it’s not hard to envision that she also risks her own life by luring potential victims into her web of deceit.

How would you react to finding out your girlfriend is actually a biological male?

Scroll down to leave a message below.

Videos: Antifa Mobilized On The Streets In Tacoma Following An Incident Where A Police Officer Run Over People Who Were Mobbing His Car

Images: Did CIA Changed Their Logo So It No Longer Says UNITED STATES OF AMERICA – JUST CIA?

CNN: ‘The biggest terror threat in this country is white men’ (Video)