Byrd grew up in West Virginia, which is where he got involved with the KKK.

“Many of the ‘best’ people were members — even senators and other high officials,” he wrote in his autobiography. “It was with such background impressions, therefore, that I sought to become a member of the KKK in the early 1940s.”

He recounted in his autobiography that at that time, he wrote a letter to Joel L. Baskin, the Klan’s grand dragon in his area, asking to join. In order to start a Klan chapter, or “klavern,” in his town, Byrd was tasked with recruiting 150 people to the Klan. When he involved enough people to start a klavern, a unanimous vote among the recruits named him “Exalted Cyclops” of their group, which is the highest-ranking position in a chapter.

After the meeting, Byrd said that Baskin encouraged him to pursue politics, citing his savvy organizing skills.

Byrd went on to become the second-longest-serving U.S. congressman in the country’s history, clocking six years in the House of Representatives and 51 years in the Senate. During his time in the Senate, he was both the minority and majority leader, and the chairman of the Senate Committee on Appropriations.

So Nancy Pelosi has problems with the statues but didn’t have any problem hanging out with KKK members?

Below are the Speaker’s remarks:

Nancy Pelosi — a full decade after she became Speaker of the House — is shocked — SHOCKED, I SAY!!! — to find that there are Confederate statues all throughout the Capitol building where she has worked for more than a quarter-century.

Suddenly she finds them “reprehensible” symbols of racism.

“There is no room for celebrating the violent bigotry of the men of the Confederacy in the hallowed halls of the United States Capitol or in places of honor across the country,” Mrs. Pelosi said.

After, apparently, 30 years of herself celebrating “violent bigotry.”

In this land of dishonest race hucksters, it is always important to remember that small lies never win. They always go for the BIG LIE.

Let’s not forget their 2020 presidential candidate.

An old photograph of former Vice President Joe Biden has been circulating online where Joe Biden is holding hands with Robert Byrd. 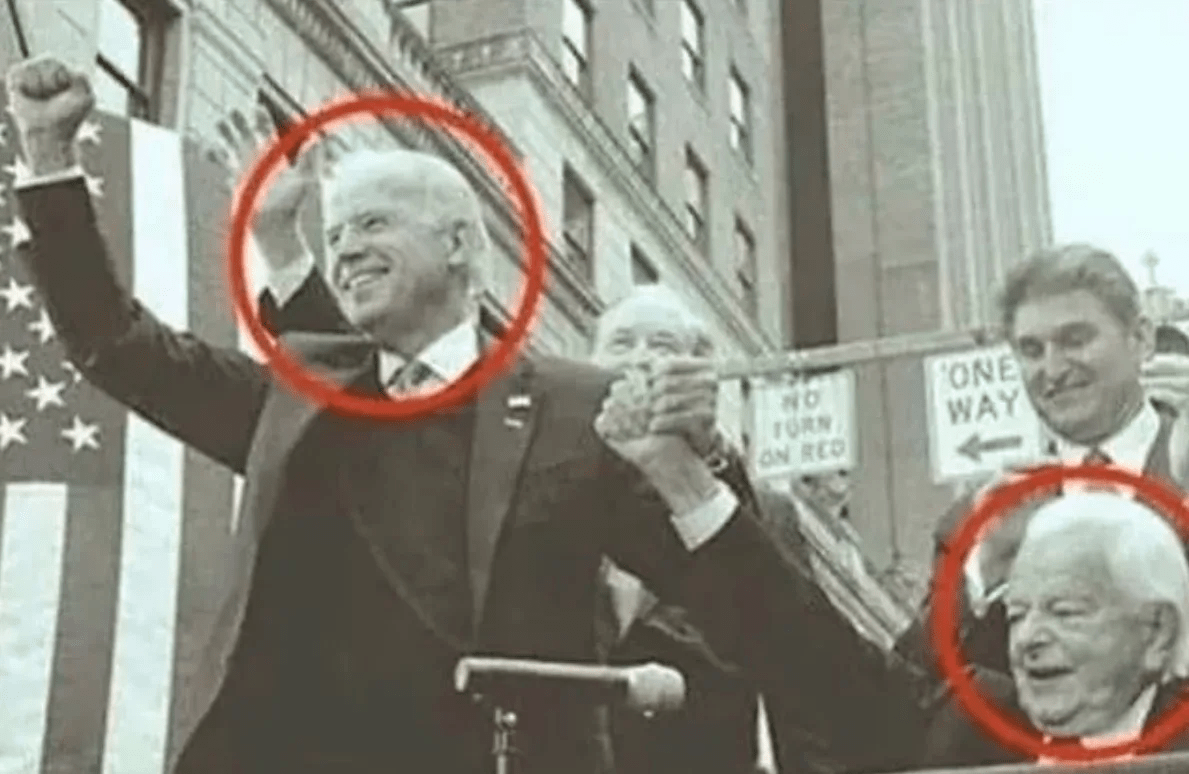 Modern-day Democrats denounced Byrd in 1989 by naming the suite of offices in the U.S. Capitol that house Democrat leadership the “Robert C. Byrd Rooms.”

Anyway, we shall see if Nancy Pelosi and fellow members of the racist Democratic Cartel will call for the dismantling of the Robert C. Byrd Democratic Senate office rooms. Or the 400 bridges, roads, and federal buildings that bear his name in West Virginia.

President Trump Delivers Unbelievable Speech: “I Have a Lot of Enemies…This May Be the Last Time You’ll See Me for a While” (Video)

Video: Antifa Has Taken Their Terror To The Residential Areas Of Portland Last Night And Attacked People At Their Homes – Receive Instant Justice

Flashback! Obama to Trump: ‘What Magic Wand Do You Have’ To Bring Jobs Back? (Video)

These Light Bulbs Cause Anxiety, Migraines, And Even Cancer!