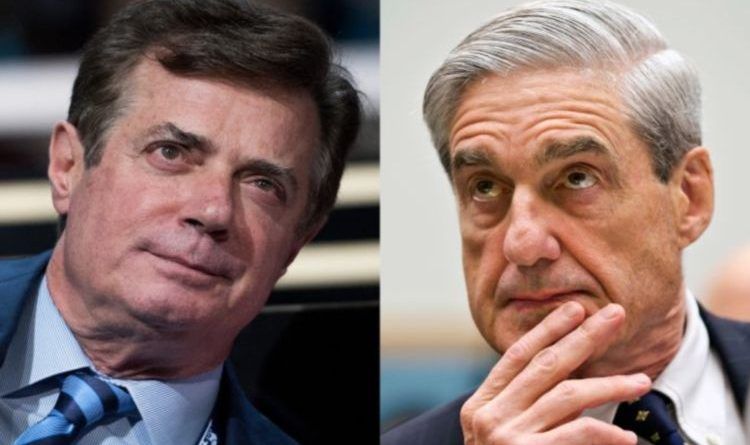 Mueller’s tactics are destroying our justice system and thus destroying our Constitutional Republic. What is his scope of investigation?? If you have evidence of collusion, bring charges, if not stop this Coup!!

But, it looks like Mueller has been told by his masters to drag this investigation out for the entirety of Trump’s time in office. Results never mattered, it is about casting a shadow over his administration. So, instead of ending this charade, Mueller’s prosecutors fixed their investigation on Manafort’s expensive suits instead offering some evidence of collusion.

Luckily, Judge Ellis sees right through it all and blasted Mueller’s lawyers after they went into detail about Manafort’s spending habits, whining about his expensive suits and how he paid for them via wire transfer–as if that’s somehow illegal.

“It isn’t a crime to have money and be profligate with your spending,” Judge Ellis said to Mueller’s hack lawyer, Asonye on Wednesday.

At one point, Judge Ellis became so nervious with Mueller’s thugs fixating on Manafort’s spending habits, he interrupted the prosecutor and sternly said, “Let’s move on. Enough is enough. They can add.”

Judge T.S. Ellis III continued to show impatience with questions from prosecutors that he believed were intended merely to display Manafort’s lavish lifestyle. For instance, he allowed Katzman to describe Manafort’s annual spending but not to add up the total for jurors.

“Let’s move on. Enough is enough,” Ellis said sternly. “They can add.”

Katzman testified that Manafort’s payments came from accounts under the name Yiakora Ventures Limited and Global Highway Limited, both Cyrpus-based accounts prosecutors will argue were controlled by Manafort.

“All this document shows is that Mr. Manafort had a lavish lifestyle, he had a nice home with a pool and a gazebo — it’s not relevant,” Judge Ellis said.”

Maximillian Katzman, 29, the manager of a luxury menwear store in New York City, testifies that Paul Manafort spent more than $929,000 on suits between 2010 and 2014. He was the store's only customer to pay using wire transfers from foreign accounts.

Thank you, judge. Obviously a man of honor. The judge clearly sees this is a political, malicious prosecution considering that Rosenstein has already cleared him for those crimes when they originally took place. This is a joke… Mueller is a joke but the people are not laughing. End this nonsense and end it now!

Because spending so much time on how much Manafort spent on underwear makes you wonder what kind of a case they actually have against him. If there are an obvious violation of actual laws, why not just point those out?

Do you agree? Let’s share this and expose this huge witch hunt!

This site uses Akismet to reduce spam. Learn how your comment data is processed.

Video: The Regime In Iran Says “The UK Ambassador Must Be Chopped Into Pieces!”

A Liberal Reporter Told This Sheriff He Wasn’t Being “Politically Correct”, Watch The Sheriff Set Him Straight Real Quick Like